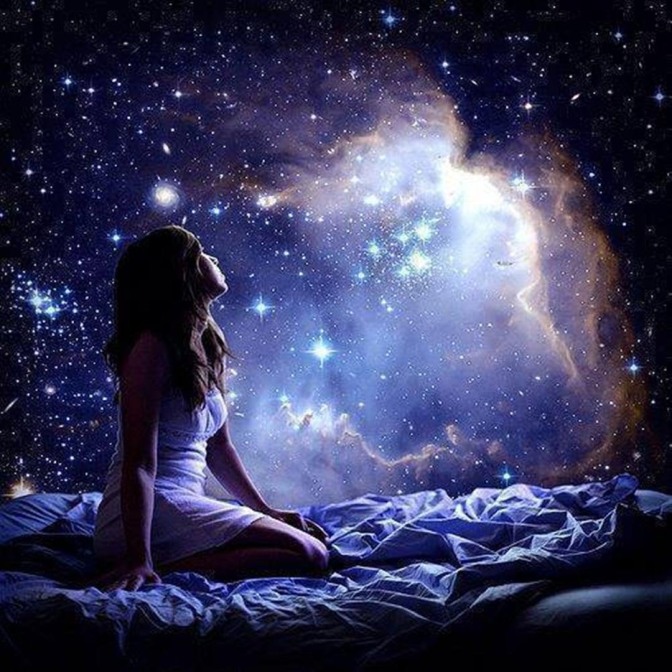 “It has taken time to misguide you so completely, but it takes no time at all to be what you are.”   …ACIM

The above quote says that it has taken time to misguide you so completely. The question is, who or what has been doing the misguiding; whom have you been listening to to be so completely misguided? The answer is, you have been misguided by yourself. Not your true Self, not the one God created, but the self you have made, which we call the ego.

The ego is that part of you that you believe dwells in your physical body. You made your ego out of fear caused by a belief in separation from God. The ego is completely fear based, and therefore, knows not what you truly are. 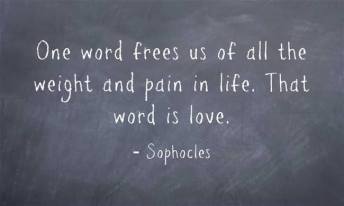 “It is but your thoughts that bring you fear”   …ACIM

As the above quote informs us, It is but your thoughts that bring you fear. There is nothing else in the entire universe that can cause fear other than our own thoughts. If we think of another human in a loveless, unkind or hateful way then without exception fear will find its way into our awareness.

Love and fear are completely opposite emotions, and they cannot be in one another’s presence. If you are fearful of anything, including sickness, poverty, death, or something else, you can be sure you believe that you have separated yourself from your own reality. For it matters not what you may believe about it, your reality is Perfect and Pure Love. And fear cannot be present where Love abides.

As my last post pointed out, everything is a decision. Therefore, if you are experiencing fear, then, whether you accept it or not, you have made a decision to think unloving thoughts about another of God’s creations.

Love is total; it cannot be shared partially. You cannot lavish your love upon one or two of His creations, and withhold it from others without becoming a home for fear. For this type of love sharing will always make room for fear to make its hellish presence known.

Fear is always homeless and always waiting for an opening to enter wherever it’s allowed. Because it’s always searching for its master, the ego, it will enter any and every mind that believes the body is its dwelling place.

“Your deliverance depends on you”    …ACIM

No one can master fear, it’s a useless endeavor to even try. For fear, no matter what form it takes is an illusion, and illusions cannot be mastered. To attempt to master any illusion, including fear, only adds more of the same illusion. Fear is equivalent to, and caused by a lack of Love.

Love is real for it’s what you are, and there’s no need to master your Self. To overcome fear simply requires recognition of your Self as God created you. He created you as Love, and fear cannot exist in the presence of Love.

“Both miracles and fear come from thoughts”   …ACIM

Most refer to it as energy and vibrations. But as Shakespeare’s Juliet  asked, “What’s in a name? It matters not what we call it. Whether we call it thought or energy doesn’t change the truth that the universe and everything in it is composed of it.

If we ever want to break this meaningless and repetitive scenario of birth, old age and death, then we must begin to realize how important our thoughts are. For as Jesus points out in the above quote: Both miracles and fear come from thoughts. But even so, it should be completely obvious that miracles originate in a Thought System that’s light-years removed from that which produces fear.

“All thinking produces form at some level.”   …ACIM

The truth of the power of thought has been known and taught by every spiritual teacher that has ever graced this planet.

And there are those who have learned how to use it it in a detrimental manner. They have learned how to keep the masses in servitude by directing the power of their thoughts. I don’t mean to digress too much, but I feel as if I need to plant a seed for those who may be ready to set themselves free. As the third ACIM quote above informs us; your deliverance depends on you.

From birth onward humans are taught that all power is held and kept by an outside and separate god, who dwells way off in the sky somewhere. It’s time to let go of this senseless teaching, for it is not true, and its purpose is to keep you in bondage and servitude.

As the quote in the above image informs us: God gave us the Power to answer all our mistakes and set us free. He did this by making us part of Him. We have within us – in our thoughts – the very same Power that He has. He is not now; He never was, nor will He ever be separate from us.

That being said, I don’t think it’s as much of an oxymoron as it may seem at first glance. The quote is taken from Dr. Dyer’s book, Change Your Thoughts – Change Your Life: Living the Wisdom of the Tao. I think he was saying that wisdom will tell you that the version of yourself you believe dwells in this world in a physical body is nothing. It’s nothing because it’s not real. If we believe this is what we are, then, as the Course says:  You see yourself as a ridiculous parody on God’s creation…

On the other hand, when we think from Love’s thought system we understand that Love is all there is. God is Love, and there can be nothing else at anytime, any place or anywhere. He is everything and we as part of Him can be nothing other than what He is.

“Which snowflake is the most magnificent? Is it possible that they are all magnificent—and that, celebrating their magnificence together they create an awesome display?”  …Wayne W. Dyer

This is the separation error where we believe we are separate from everyone and every thing, which places us in darkness. As the Course points out: If you knew Who walks beside you on this way which you have chosen, fear would be impossible. You do not know because the journey into darkness has been long and cruel, and you have gone deep into it.

Isn’t it possible that like the snowflake in Dr. Dyer’s quote, we are all magnificent? The answer to that question is a resounding, yes. And if we could learn to celebrate this magnificence together we would create a display of Love such as the world has never seen before. 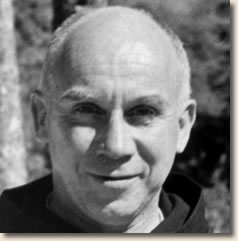 I’m going to close this post with a quote from the American mystic and poet, Thomas Merton: “What can we gain by sailing to the moon if we are not able to cross the abyss that separates us from ourselves?”

I truly appreciate you visiting this blog.  Thank you.

Only Love can overcome fear.

One thought on “Fear Is Always Homeless”