“In your own bosom you bear your heaven and earth, And all you behold, though it appears without, It is within, in your imagination, Of which this world of mortality is but a shadow.”   …William Blake

The ancient Greek philosopher, Socrates, is credited with the famous words: “I am the wisest man alive, for I know one thing, and that is that I know nothing.” Every once in a while these words pay me a visit by springing into my present thoughts, especially when I’m pondering  a subject for my next post. And then a question appears as plain and bright as day: How could I write a post if, as Socrates said, I know nothing? If Socrates didn’t know anything then one thing’s for sure I know even less.

Then again, I don’t think he was talking about the wee bit of know-how required to express a few thoughts in a blog post. Socrates was not only a philosopher, but also a scholar & teacher. According to Wikipedia he’s credited as being one of the founders of Western philosophy. I’m quite sure he was referring to the deeper mysteries of life, existence and the universe.

I’m convinced he had come to the realization that these mysteries are unknowable to the physical senses. Therefore, the knowledge he had acquired in this world was practically useless when it came to understanding anything concerning the intricacies of these mysteries. And in spite of all his education the truth dawned upon him that in reality he actually knew nothing. In your own bosom you bear your heaven and earth, And all you behold, though it appears without, It is within…   …William Blake

Even though he was mostly ignored in his time as being mad, some now consider William Blake to be one of the greatest artists Britain has ever produced. He lived around the turn of the 19th century. Back in those days — as it mostly still is today, even though more and more people are accepting it now — the suggestion that Heaven and earth, And all you behold are to be found within was ridiculed and looked upon as nothing but insane thinking.

Roughly two thousand years ago when Jesus was on this Earth in physical form he was asked when the kingdom of God should come. According to the King James Version of the Bible, he answered: “…The kingdom of God cometh not with observation: Neither shall they say, Lo here! or, lo there! for, behold, the kingdom of God is within you.“  (Italics & underlining for emphasis are mine) 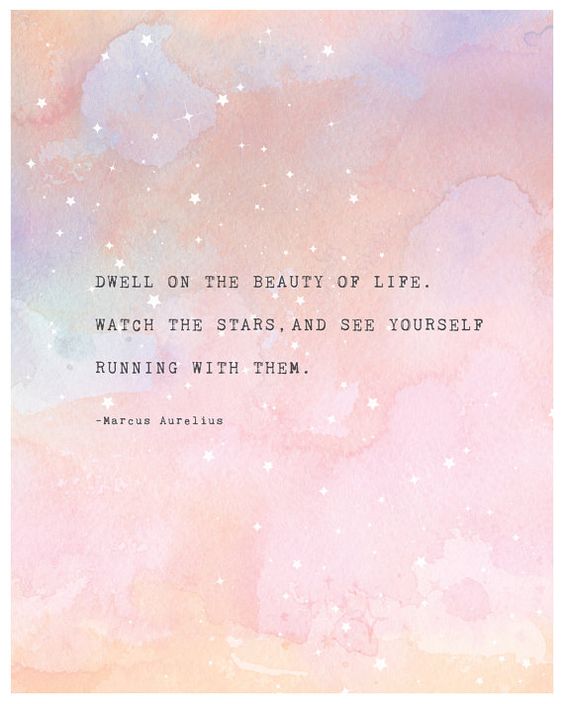 “The fact that God is love does not require belief, but it does require acceptance.”   …ACIM

Even though I expressed an emphatic NO in answer to the above questions I think a bit more detail may be appropriate. Whatever image any of us may hold of God, the fact remains that God is LOVE and LOVE is God.

The only Kingdom that exists in this context is your own mind and heart joined in union. And the only ruler of this Kingdom is LOVE, which never punishes nor excludes anyone or anything from Its Presence.

In his 1937 book, Think and Grow Rich, the American self-help author, Napoleon Hill, wrote: “You are the master of your destiny. You can influence, direct and control your own environment. You can make your life what you want it to be.”

I’ve used his quote here because it sort of falls in line with the answer to the questions I asked above. Hill probably wrote from a more secular point of view than from a spiritual one. But even so, his views express the truth about who is in control of your life.

Everything in life is a choice. It matters not what you may experience, or are experiencing, its beginning was rooted in choice. You are, regardless of what you may think of yourself, a being whose foundation is LOVE and freedom, although as most of us do, through your wrong choices you have imprisoned yourself.

As the above quote plainly informs we have to choose what our experiences in life are going to be. Both miracles and fear come from thoughts.  We humans have been taught that miracles either don’t exist or they come, if they come at all, as a result of begging an outside source for them.

In our ego-state of mind and living in this world our thoughts are based in fear because – and there is no other reason – we have denied God. We have denied LOVE. And by denying LOVE we have placed ourselves in the middle of a fearful world that doesn’t even exist, except in our ego-minds as an illusion.

“What fear would feed upon, love overlooks. What fear demands, love cannot even see.”   …ACIM

Whether you see it, or believe it, or not, you are, as Mr. Hill wrote in the quote I used above: The master of your destiny. You can make your life what you want it to be. How is such a feat accomplished? Even though it takes practice, it doesn’t require anything but your own belief that you are endowed with the freedom of choice, and the desire to make the right one as often as you can.

But all that being said, it does require considerable effort to unlearn, or let go of, all the untruths we have been taught since our seeming birth into this insane world, and then make a different choice. I can write about it, you can read about it, we can all think about it, but somewhere, sometime, somehow we have to choose. And the choice is always between thoughts of fear and those of LOVE.

LOVE’S messengers are those loving thoughts that originate not in the mind but in the unfathomable depths of the heart. When thoughts of LOVE are sent into the world they, as The Course says, see only the blameless and the beautiful, the gentle and the kind. And they will return with all the happy things they found, to share them lovingly with you.

And again, it’s a choice. You can send love’s messengers or you can send those you trained through fear. Those we have trained through fear are those negative thoughts we keep rolling around in our minds continuously, day in and day out, as they say. They’re thoughts of lack, anger, loneliness, sickness, sadness, misery, ugliness, disease – the list goes on and on. The Course gives us the results of sending these types of thoughts  into the world: “Send not these savage messengers into the world to feast upon it and to prey upon reality. For they will bring you word of bones and skin and flesh.”