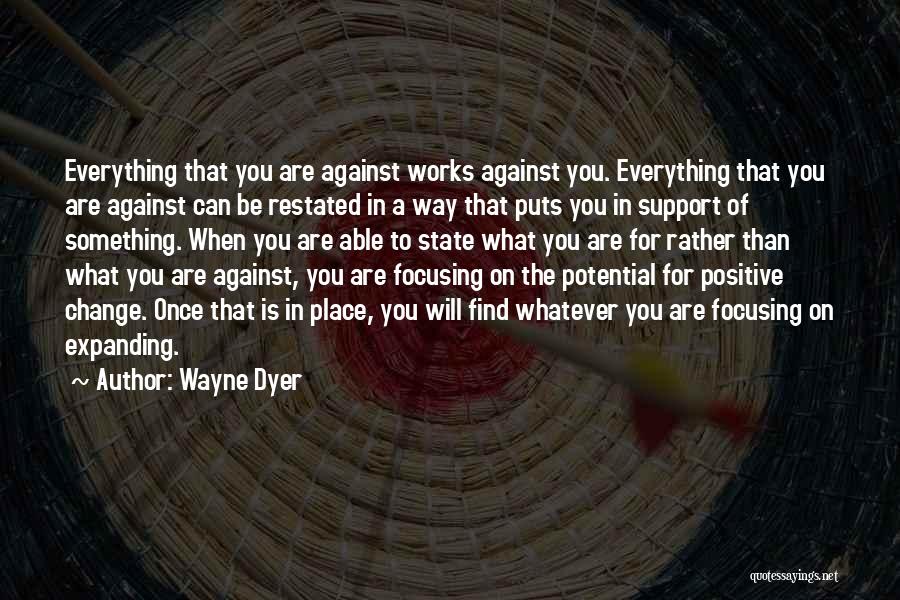 “What You Focus on Expands and What Expands Becomes Your Reality”

As you read this Post it may seem as if I’m ignoring the Conditions of the World around us, but I’m not. I just don’t believe in focusing on the negative. For I absolutely believe that to focus our thoughts on anything attracts it to us regardless of whether it’s positive or negative.

I haven’t written anything on this blog since January 19th. It seems that the reason for this is, I ran dry. I couldn’t think of anything to say that I hadn’t already said. It seemed that to continue writing about any of the ideas I came up with was going to be repetitive and therefore, redundant. So, in simple terms, I decided to give up writing any more posts.

But it’s not that easy to give up on something you love to do, or enjoy doing. During the last few weeks that I’ve been absent from here I’ve still received emails about people liking some of the posts on this site. And recently I’ve gained new followers even though, as I said, I haven’t posted anything since January 19th. So by taking these facts into consideration coupled with my desire to write about the ideas of Life and Love and our journey through this physical domain I’ve decided to write, at least, one more post. 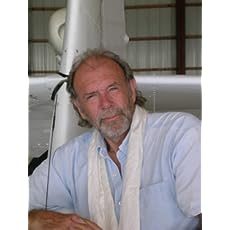 As I’ve mentioned before on this site, Richard Bach is one of my favorite authors, and I love to quote him when it fits into the subject. And now the question I ask myself is; how does this quote fit into the subject of this Post?

First of all, I want to point out that it’s absolutely not my intent to teach anyone anything. In a previous post I wrote: The intent of this blog is not to teach nor learn, but to simply share LOVE with a world that does not even realize how badly it’s needed. But that being said, I find that as I write these posts I discover something new each time. Therefore, maybe I’m teaching, and if I am then the student is myself.

“The power of the universe is given and received constantly in support of the creation of the new.”   …ACOL

There comes a point on this Spiritual journey when the realization hits home that learning anything new is impossible and therefore if there’s going to be anything new it has to be created. And that’s the inspiration for the title of this post, which asks the question: What is Love?

When I talk about learning anything new I’m not talking about things that are learned in the schools, colleges and universities of this world. I’m talking about the Spiritual aspect of Life, which, in reality, is the only aspect there is.

If we’re ever to learn anything new concerning our journey through this physical realm, then we must begin with the mind. This beginning must be to finally realize that the mind in incapable of embracing the new. The mind will tell you that you are no more than a physical being, and as such you are incapable of creating anything new. This is so because the mind sees itself as separate and alone in the universe.

This is an attempt to explain the reasoning behind my posts which are mostly about Love. I’ve spent nearly 79 years in this physical dimension this time around, and during those years I’ve had my share of different experiences. Some good, some bad and some simply neutral, so to speak. The question I often ask myself is; have I learned anything from those experiences? Many people believe that’s why we’re here in this physical dimension – to learn. They believe life has something to “teach” us, and we’re here to learn what that is. I’m not denying it’s so, but that being said, I don’t believe it to be the main reason we’re here.

How silly is it to title a post with an unanswerable question? The only thing that can be said about Love is the only thing the human mind can correctly come up with concerning God. When trying to explain God we should only say what we know, which is: God is… To go beyond this we’re committing ourselves to a journey that goes in an endless circle, for in this world no one can explain What, or Who, God is.

There are a couple of exceptions to this, which is: God is Life, God is Love and Love and Life are God – they are one and the same thing. Therefore, if it’s God then God is… If it’s Love then Love is… If it’s Life then Life is… That’s it! But again, all that being said, there is one other exception, which is: To know God is to know your Self.

I hardly ever quote the Bible because, in my opinion, there’s nothing that will stir up the emotion of fear and a desire to argue more so than the Bible. But in this post I’m going to quote it twice simply to make a point. Both quotes are from the King James version: (1) “So God created man in his own image…”  (2) “He that loveth not knoweth not God; for God is love.”

A Course in Miracles says, “…God created you as part of Him.” And it also says, “…Love created you like Itself.” If you read these quotes from two different sources with an open mind it can be understood that they say pretty well the same thing, which is: You were created by Love (God) as Itself (in His image or Like Itself) therefore, that’s what you are.

This post is not to argue about anything or to convince anyone of anything. It matters not if it’s right or wrong. It matters not whether you believe the Bible quotes or The Course quotes, or if you believe in God or creation at all. It’s not about that, it’s simply an attempt to explain my own perceptions and why I post mostly about Love.

I believe we are creations of God, and each one of us was created as a Part of God. That’s what I believe and it matters not what anyone else believes. I also believe that each of us is an Idea held in the Mind of God, and as such, we were created from Love by Love and for Love. And our original purpose for being here was to express our true Selves; to express Love in physical form, and by doing so to create a world of Love; a world of Happiness & Joy.

And now the question arises: What is it that went so terribly wrong? One of the difficulties in writing these posts is, keeping them short, which requires the answer to questions like this be simplified. As already mentioned it matters not what you believe but here’s a thought to think about: Nothing can be separated from its Source of Life and still live, and God is your Source of Life. Therefore, no one could ever actually be separated from God even though most everyone believes they are. The very short version of the answer to what went wrong is, we eventually came to believe that we are separate from God – which is a state in which we could never be. Therefore, we began to live in an illusion, or if you prefer, a dream – a dream in which we see ourselves as separate and alone against the universe.

“I am the wisest man alive, for I know one thing, and that is that I know nothing.” …Socrates

Above I reminded myself of the question I frequently ask, which is: Have I learned anything from those experiences? Whenever I think about what I’ve learned or what I know, the above quote, which is contributed to the Greek philosopher, Socrates, comes to mind.  I place myself smack dab in the middle of that category, for I have “learned” just enough about life to know that I know absolutely nothing except one thing. I know exactly the same as the French philosopher, Rene Descartes, knew, which was: “I think, therefore I am.”

I “know” I exist because I can think, but that’s all I can know because to know is to be certain. Because I can “think” I can “believe” even if I don’t know. For a “belief” is no more than a bunch of thoughts we keep thinking until they become true for us. Just because it’s “true” for me doesn’t necessarily make it true for you. That’s why neither one of us can know for sure – but we can believe or not believe – it’s our choice.

Here are some of the beliefs I’ve formed over the years:

1. Everything in the universe is energy and energy is never static. It’s always moving and it moves at different frequencies.

2.  The one underlying Energy, the Source of all creation, is Love – or God if you prefer.

3. We were endowed with creative Power when we were created, which we’ll never lose.

4. We are extensions of Love and as such we are Co-creators with It. Therefore, we are here to express It in form by creating a world of Love and Joy – which is the only purpose Life has.

5. We’re using our creative Power every time we concentrate our thoughts and focus on something.

6. When we focus on anything with fearful thoughts we make fearful experiences for ourselves.

7. When we focus with loving thoughts we create loving & joyful experiences for ourselves. In other words, we raise our vibrations to a higher frequency, and in turn help raise the vibrations of the entire planet.

That’s why I post mostly positive & loving posts. I do so in the hope they will help in a small way to raise the vibrations of the mass consciousness of the planet – for it surely needs it.

This post is getting too long, so I’m going to end it with this quote from Wayne W. Dyer: He said,  “Change The Way You Look At Things And The Things You Look At Change.”