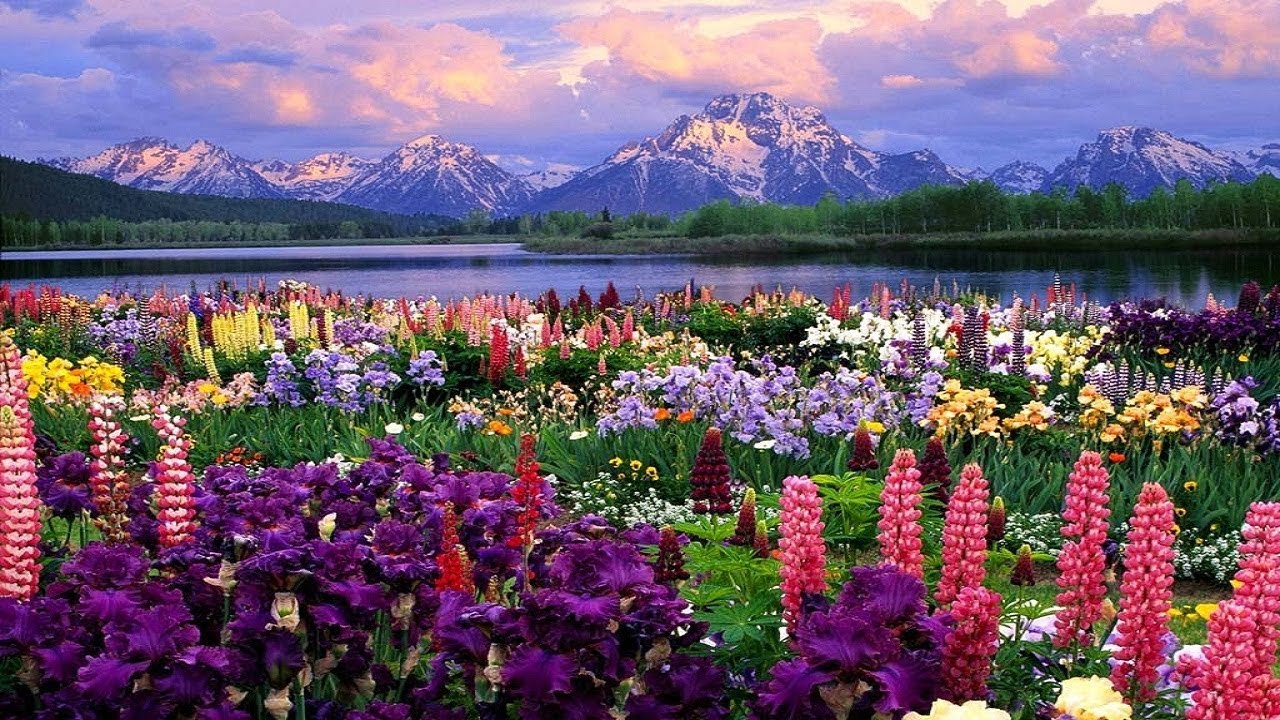 “Your meaning cannot be out of accord with His because your whole meaning, and your only meaning, comes from His and is like His.”   …ACIM

Existence encompasses more than one level. This truth contains the very reason why many people see no meaning nor purpose in life. They have lost the awareness of their true purpose, and therefore, have lost themselves in the journey. Like a piece of driftwood upon the sea being tossed to and fro they feel they have no control over their own lives. But exactly the opposite is true, for nothing, no one or any thing has any control over your life except your Self.

It matters not what state or condition you may find yourself in at present you have put yourself there. Whether you’re wealthy, poor, sad, happy, lonely, joyful, empty, fulfilled, sick or healthy you did it to yourself. And you did it by either inadvertently allowing yourself to be a figure in someone else’s dream or recognizing your Self as the dreamer of the dream.

“No one can waken from a dream the world is dreaming for him. He becomes a part of someone else’s dream.”   …ACIM

Those who feel they have no control over their own lives are the ones who have allowed themselves to become a part of someone else’s dream. In other words, they have given the responsibility for their own lives over to someone else. They have relinquished their God-given Power and accepted the ego’s weakness in Its place.

As mentioned in my opening paragraph, existence encompasses more than one level. In the context of this post I’m discussing just two levels. One is the dreamer doing the dreaming, the other is the dream itself. Even though the dreamer exists on a level which is outside of and higher than the physical it is still a mediocre level. This is so because a dreamer by definition has to be in a state of sleep or, at least, unawareness.

The dream level is synonymous with the physical level, for the physical world you behold is nothing but an illusion, or a dream. The important aspect in all of this as far as you’re concerned is your perception of who the dreamer is.

“Nothing happens outside of your creative control. There are no things that happen by chance or by circumstance.”   …Esther Hicks (Abraham)

The Course agrees with the above quote when it says: “Your passage through time and space is not random.” The Power of Reason would tell us if it’s not random then it must be under someone’s control.

“There is no cause beyond yourself that can reach down and bring oppression. No one but yourself affects you.”   …ACIM

The above quote and the one by Esther Hicks embrace the same meaning exactly. They agree with one another completely, which should not be seen as unusual. For how could they not agree if they both originated in and came from the same Source, which is LOVE?

Both quotes portray the same message, which is: There is nothing happening in your life, or to you, that is outside of your control. In other words, you are responsible for your current state no matter what it may be.

“You are as God created you, and so is every living thing you look upon, regardless of the images you see.”   …ACIM

None of us ever were, nor will we ever be, anything other than a creation of God. When God created us He made us part of Him. He did not place us in a dream, whether someone else’s dream or our own.

He created us as Ideas in His Mind, and we have not left, nor will we ever leave His Mind. He created each and every one of us for a purpose, which is stated plainly in The Course: “Child of God, you were created to create the good, the beautiful, and the holy. Do not lose sight of this.” But the thing is, most of us have lost sight of it.

Acceptance is the Key

It should be quite plain that if you are a part of someone else’s dream, or in other words, a figure in  a dream the world is dreaming for you then you have lost control of  your life experiences. But the truth is, you are not that. You are not a figure in someone else’s dream. As has been pointed out in the quote by Abraham:  Nothing happens outside of your creative control. And the one by Jesus: No one but yourself affects you.

Nothing happens outside of your creative control and no one but yourself affects you, because you are the one doing the dreaming; you are the dreamer.

There is nothing more urgent or important during this physical experience than your willingness to accept this truth. For as Jesus said in the quote I used earlier: No one can waken from a dream the world is dreaming for him.

The Course also says: “This course will be believed entirely or not at all. For it is wholly true or wholly false and cannot be but partially believed.” So either the above statement is wholly true or it is wholly false. I have chosen to accept The Course as the ultimate in Truth, for it is the one and only spiritual work I’ve found that makes sense of this experience we call life. Whether you accept it, or not, is entirely your own choice.

I feel as if I should add a short paragraph in closing this post and somewhat explain my reason for writing this blog: As with all my posts this one is not meant to teach, convince or persuade anyone of anything. It’s simply a means to fulfill a need I feel, which is to express my views on this physical experience we erroneously refer to as life. In other words, it’s my own perceptions as I view them. You’re free to read it or ignore it. If you have decided to read it and any of it resonates with you then you’re free to take that part and leave the rest. It’s all up to you.

I’m going to close with this ACIM quote: “God willed he waken gently and with joy. And gave him means to waken without fear. Accept the dream He gave instead of yours. It is not difficult to shift a dream when once the dreamer has been recognized.“

IF YOU HAVE READ THIS POST I’M TRULY GRATEFUL  – THANK YOU!

“Child of God, you were created to create the good, the beautiful, and the holy. Do not lose sight of this.”