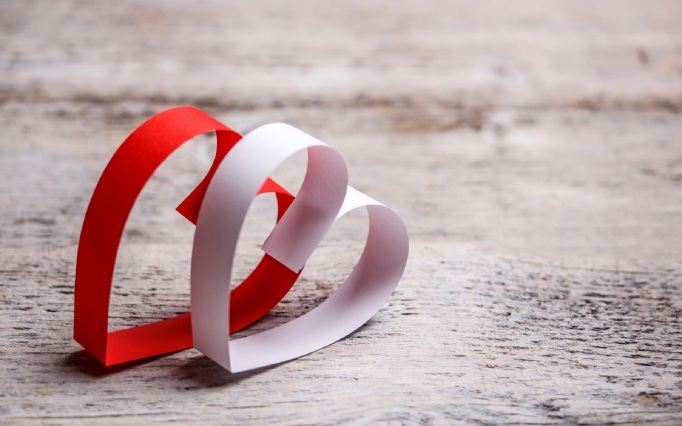 “Life speaks to us of love. Because love is the key to everything.” …Andrea Bocelli

Even though he has been blind since age twelve, Andrea Bocelli is one of the greatest singing talents in the world today. I don’t know much about him, but it seems he has credited faith and love for his success. He said: “The secret is never to lose faith, to have confidence in God’s plan for us, revealed in the signs with which He shows us the way.“

It seems that most of those who spread greatness – that greatness that’s deep and real –  around this world contribute their success to God. I love the idea expressed by Bocelli that God’s guidance is revealed in the signs with which He shows us the way. I believe that God is providing the signs continuously, but most of us never take the time to see them. As the adage goes, most people never take the time to stop and smell the roses.

“Your passage through time and space is not random.”   …ACIM

Most of us have this idea that we’re born into this world without guidance except that which our parents, school teachers, and a few others have to offer. After graduation from school, college or university, we’re flung into a world of chaos where we try our best to keep things straight. But like most ideas in this world of illusions it’s not true, even though being what it is, an illusion, makes it seem as if it is.

Absolutely nothing in the universe is done randomly. Everything is under the conscious control of a Divine Mind. It’s the same Mind that created you from Love, and when you were created you became part of that Mind. It’s not possible for part of God’s Mind to pass through time and space randomly. In fact, it’s not possible that you be in time and space at all, except in dreams.

While we perceive we’re in this world we have two different guides, each ready to show us the way. One is Love, and the other is fear. That’s it! There are no others, even though we may believe there are many. And it’s entirely up to us which one we’re going to follow.

The ego is the guide into fear, for fear is the foundation upon which it rests. It’s whole existence depends on it. Therefore, it will do whatever it takes to lead you into fearful dreams of judgement. And as you judge so will the judgement be returned to you. For you cannot judge another without laying the same judgement upon yourself. And on and on it goes, as the ego leads through terrifying dreams of judgement, sickness, old age and on to the grave as its reward for your obedience.

“Love is your power, which the ego must deny.”   …ACIM

The ego must deny the power of love, because even it, in all its darkness, senses that fear, which is its own existence, dissolves in Love’s presence. That’s all it knows about love. It realizes that to lead you on its journey into darkness it must persuade you to deny your own power.

The ego is a master illusionist, which is how it keeps your obedience. At first, it leads you gently into its illusionary world of fear by convincing you that the body is your reality. Once you accept the body as your reality you have denied your true power, which is love. Then it bids you do everything within the power you have left to protect, preserve and keep this illusionary reality safe. 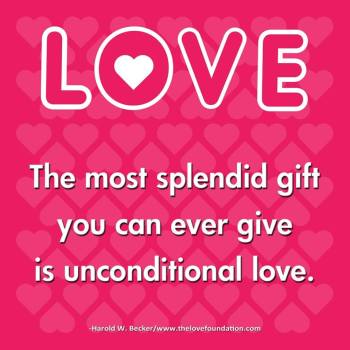 It matters not where we are, what we’re doing, where we’re going or how we feel, God is with us. This doesn’t mean, however, as some may teach, He is with us in our misery and suffering. For He knows absolutely nothing about these things, they are attributes of the ego, which promotes the impossible idea that we can be separated from our creator, and dwell in a flesh body.

God is always with us because we are part of Him, and therefore, we can never be without Him. But that being said, I must repeat the idea that He is not with us in our misery and suffering. These things are the results of believing the ego and allowing it to convince us we are separate from Him. And it’s our belief in separation which causes the illusion that we can dwell in bodies of flesh.

In the Course Jesus reminds us of a very important truth, which we must learn if we are ever to escape such things as misery and suffering: “It is your thoughts alone that cause you pain. Nothing external to your mind can hurt or injure you in any way.” He also points out that: “Very few people appreciate the real power of the mind…”

The ego is in that part of our minds which believes it has separated itself from God. This belief in separation has produced nothing but fear, and out of this fear we made our egos. We made them believing it was possible for us to be born into physical bodies. The ego born into a flesh body was our ultimate attempt at complete separation from our creator. As the Course says: “The ego is idolatry —the sign of limited and separated self, born in a body, doomed to suffer and to end its life in death.”

Eventually, one by one, we’ll all grow tired of such foolishness. We’ll realize that misery, suffering and death are not in our best interests. We’ll then begin to direct our thinking toward God and His thought system of Love, ultimately awakening to the truth of what we are. What we are in truth cannot even comprehend such ego foolishness as misery, suffering and death. These things are of the ego, and like the ego, they are illusionary dreams produced by fear.

In my opening quote, Andrea Bocelli said, “love is the key to everything.” And he was right. But that being said, I must add a qualifier even though I don’t like to. There is something that must happen before this key can even come into our awareness. As the Course tells us: “Without forgiveness is the mind in chains, believing in its own futility. Yet with forgiveness does the light shine through the dream of darkness, offering it hope and giving it the means to realize the freedom that is its inheritance.”

We don’t have to look for, or try to find, love, for Love is what we are. But only forgiveness will allow us to recognize this truth. Forgiveness in this context means we must look beyond the flesh and recognize the Spirit. In other words, we forgive ourselves for this dream of separation, and realize we are, always were and will always be part of God.

I’m going to close this post with the following from the Course: “Forgiveness is this world’s equivalent of Heaven’s justice. It translates the world of sin into a simple world where justice can be reflected from beyond the gate behind which total lack of limits lies.”

Thank you for visiting this blog – I am truly grateful