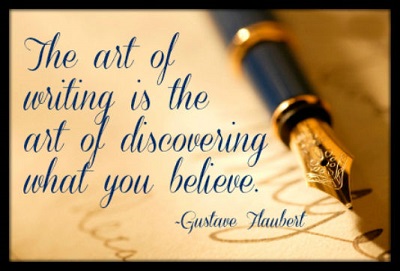 “Every choice you make establishes your own identity as you will see it and believe it is.”  …ACIM.

Many times I think of a subject to write about, and then I sit down to do it, but there’s nothing there – I draw a blank, as they say. But as with everything, this also is a choice, so I say to myself, I chose to do this therefore I’m going to do it.

According to the above quote that choice establishes my identity as I’ll see it and believe it is. So this time I asked myself, what have I established about my identity; what do I see and believe about it because of this choice? I could, just as easily, have chosen to walk away from it, and not wrote anything at all. But to be honest, that didn’t seem like an option to me. It simply seemed as if I needed to write for some reason. So here I am, writing away, and haven’t said anything yet.

But in my own perspective I did establish something about my identity. I established that I enjoy helping others find joy in their everyday lives. I say this because I can see no other reason for writing these posts. I don’t write them for money or recognition. There’s simply no other reason for me to write them than to help myself and others, who may be interested in doing so, find joy in our everyday lives.

The main point I want to get across with this post is our use of the copula verb “to be,” expressed as “I am.” When we use the phrase I am in our speech or thoughts we usually use it in its contracted form as I’m. But that form won’t fit into the intended point of this post. Therefore a little later I’m going to talk a bit about using it in its long form of I am.

“…The mind, which is the only level of creation, cannot create beyond itself…”   …ACIM

Well now, there’s something to scoff at and laugh at. I mean, who wouldn’t laugh and scoff at a statement as ridiculous as that? I can hear it already. What?? What are you telling me? You’re trying to tell me that the mind creates, and on top of that it’s the only level of creation – are you kidding me?

No! No, I’m not telling you that. I simply quoted it from that great spiritual work, A Course in Miracles. Helen Schucman with the help of William Thetford  wrote it. But I believe the author was, as Ms. Schucman claimed, Jesus Christ, therefore in my perception, it’s he who’s telling you that.

“The body is outside you, and but seems to surround you”   …ACIM 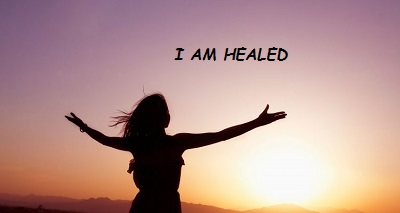 There’s another almost unbelievable assertion that could cause some to scoff and laugh. I can almost hear it now. What?? How can that be? How can my body be outside me? That’s silly! It just doesn’t make any sense.

But that’s the way all things relating to the Truth seem to be to those who have been taught the limited and abnormal ways of this physical world. The world (ego) teaches that we’re physical beings trapped in physical bodies, and the only thing that may free us is death. On the other hand the Holy Spirit teaches just the opposite of that. He teaches that we are, and will always be, Spiritual creations of a Divine Father.

The awesome thing about this is, if we can get to the point where we can begin to accept the idea that the body is outside of the mind. And the mind is the only level of creation and cannot create beyond itself, then we’re on track to leave sickness behind and let health take its place.

“The mind is everything, what you think you become”    …The Buddha. 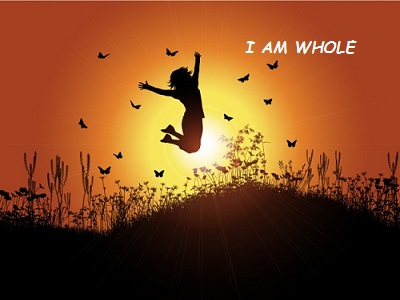 How many times each and every day do we carry on a conversation with ourselves? Have you ever stopped to figure out who’s doing the talking and who’s doing the listening? I don’t think we would talk unless we thought there was someone there to hear.

There’s something very important that needs to be emphasized right here: Our Identity was established by God when He created us – it can never be changed. Our one and only goal on this earth is to become aware of, and then return to, our true Identity as He created it. The identity I’m discussing in this post is the one that we see and believe it to be. That’s the only one that can be influenced to change – the one we see and believe to be us.

“Without health life is not life; it is only a state of languor and suffering – an image of death.”    …Buddha

The mind is the most powerful force in the entire universe – as The Buddha said, The mind is everything. Beliefs are no more that ideas held in the mind and thought about repeatedly until they become true for the thinker. Beliefs are what the mind acts upon, therefore whatever the mind believes, it will make manifest in the world it perceives.

And it’s all up to us as to what we feed our minds with. If we allow all the negative advertising and endless loops of so-called news to enter our minds then eventually the mind will believe that it’s a normal part of life and succumb to all the negative promotions.

“Your mind is capable of creating worlds, but it can also deny what it creates because it is free.”   …ACIM 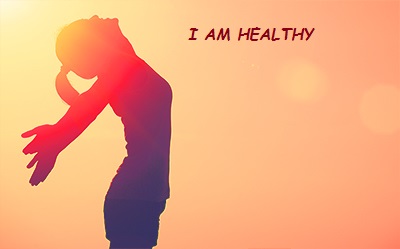 Wow! Whether you can instantly accept that, or not, it provides a lot of food for thought. If we can allow ourselves to even consider the remote possibility that our minds contain such Power, then we may begin to be more selective with our thoughts.

Every time we hear a negative promotion telling us how sick we’re supposed to be, we should call upon the two most powerful words there is; I AM. And tell ourselves: I AM as God created me! He created me healthy, therefore I AM healthy.

The more we say this the more believable it will become. If we repeat it often enough, eventually the mind will accept it as truth, and the mind is capable of creating worlds. Can you even imagine how healthy you’ll be when that much Power begins to believe in health, and then starts making it manifest? Think about it!

Keep your thoughts positive  – Life is better that way.